Sculpting by Paul Hicks and Painting by Jeff Davies

Iron Duke Miniatures is a UK-based company founded in 2015. The company owes its name to the fact that our first year of operation coincided with the Bicentenary of Waterloo,  the most momentous of the Duke's victories. Our figure ranges do not come the heyday of the 'Iron Duke', however, but from the so-called 'long peace' between Waterloo and the Crimea, an era in which Wellington was twice the General Commanding-in-Chief for extended periods, and which was far from peaceful in India, Afghanistan and Southern Africa. IDM is devoted to the design and manufacture of top quality metal wargames figures in 28mm scale. Our genre is historical gaming and we are always particularly delighted wherever our figures serve to inspire an interest in history. We use the traditional methods of manufacturing toy soldiers, which is to say employing top class sculptors to craft master figures in clay, striking production moulds in rubber, and then mass producing what are in effect replicas of the clay masters in high-grade white metal. IDM aims to set the highest standards in bringing figures to market and invites only the best sculptors, crafters and retailers to participate in our projects.

One of our prime concerns is the historical authenticity of our figures, not only in te​rms of dress, equipment and weaponry, but even down to their animation, to which end we always treat period drill manuals and regulations as an important design consideration. We support our ranges with detailed research and open access historical notes, which can be found under various flags and sub-flags at the top of this Home Page. There you will find orders of battle, maps, official reports and the requisite 'uniformology' you will need to paint up your figures in authentic style.

A feature set from our GAPS Range, sculpted by Paul Hicks, painted by Jeff Davies.

For the first five years of operation we developed a large and highly regarded 28mm range, which we sold on in June 2020. We have since launched three new ranges. The 'Orange River' Range and the 'Waterkloof' Range are set in Southern Africa in the 1840s-1850s, while our 'GAPS' Range, (short for Gwalior, Afghanistan, Punjaub and Scinde), addresses the Indian sub-continent and Afghanistan in the 1840s. Additionally the 'THEM' range, (Transport, Horses, Equipment and Miscellaneous), supports the primary ranges with variously essential or desirable trimmings, including artillery pieces, limbers, limbers, carts, draught animals etc. We also have a range of supporting flagsheets.

We do not presently sell directly to the public.  Rather we retail our products through a highly reputable distributor, Empress Miniatures, also based here in the UK, to whose online shop there are several links, including at the bottom of this Home Page, as well as on other principal pages of the site. Of course you can also access the Empress Miniatures website directly and proceed via their Iron Duke portal to place an order.

You can readily keep up to speed with the latest developments and new releases by liking and following our Facebook page. If you don't do Facebook, then the 'Workbench' page here is also a good place to keep one eye open for our latest releases.

HM 22nd (The Cheshire) Regiment in the Scinde Campaign

Figures from our 'Retreat from Kabul' series.

The place to buy our products is from our UK Distributor, Empress Miniatures, either from their trade-stand at major wargames shows (when at length they are a thing again), or online at the user-friendly Empress Miniatures webstore, where customers are able to view images of all Iron Duke products as they shop:

SHOP FOR IRON DUKE PRODUCTS AT THE 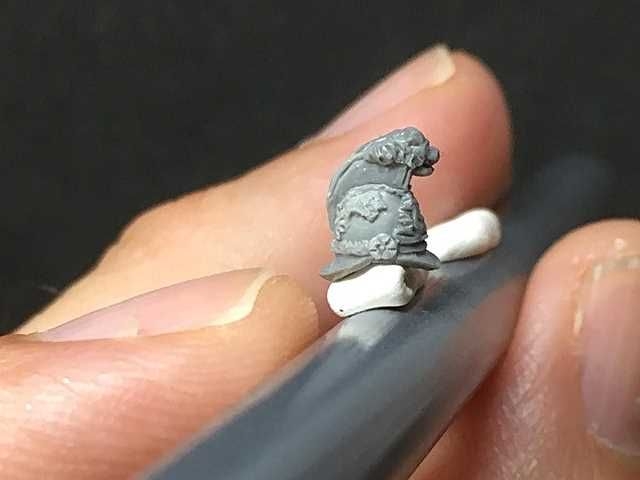 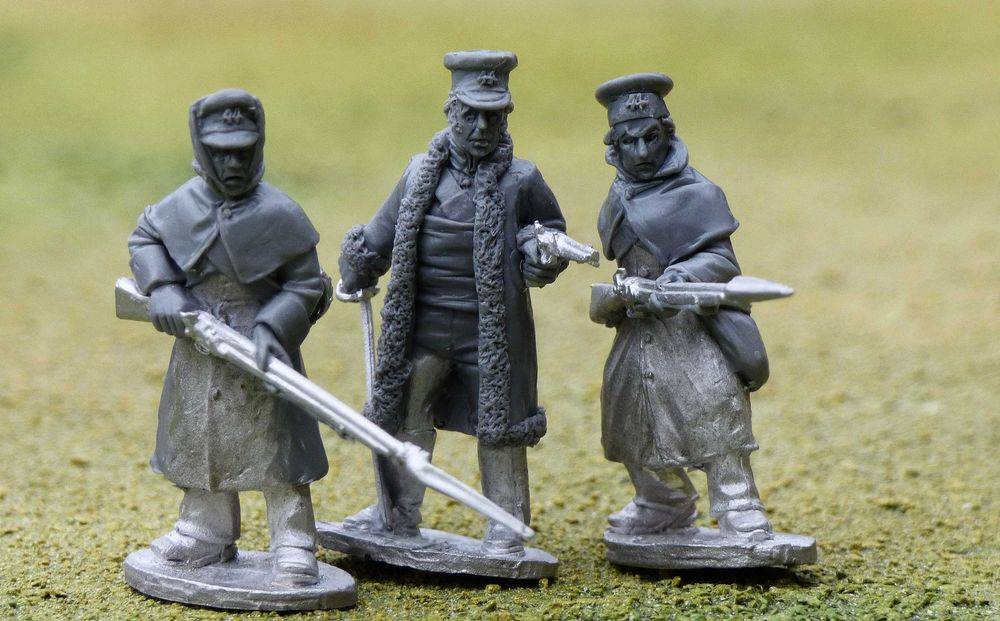 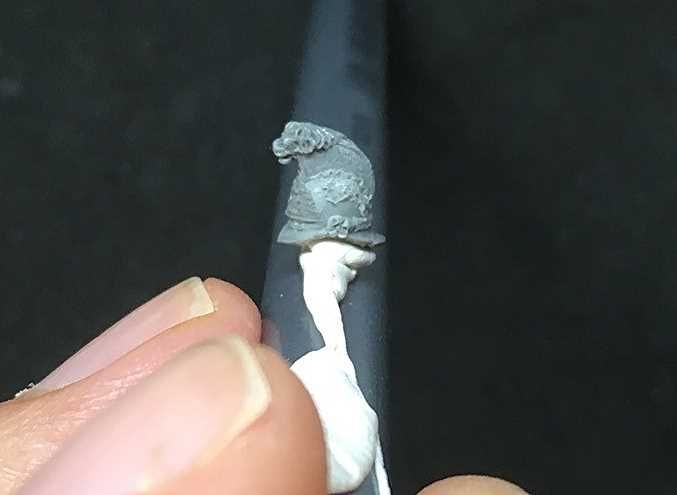 Click the FB icon to reach the Iron Duke Page and view the most recent releases, news and other updates.

Please note that our products are not to be thought of as toys for young children, a purpose for which they are entirely unsuitable.

1. All products are cast in high grade white metal and are supplied unpainted.

2. Guns, limbers and carts are supplied as simple kits, with some assembly using superglue required.

3. Some figures are supplied with separate arms, typically sword-arms, which again need to be super-glued in place.

4. Standard Bearers and lancers do not come with cast metal flag poles or lances, as such things when cast in soft white metal are not survivable on the wargames table. The vast majority of gamers prefer to model their own with thin steel or brass rods cut to length and flattened to a spear point. A good alternative, preferred by many, are the wire rods used in flower-arranging, which can usually be found at arts and crafts retailers, as well as florists.

5. It is in the nature of figures cast from a double-sided mould that there will sometimes be a necessity to clean up mould lines with a fine file and or a scalpel. That said our caster does a better job than most in the same field, so that any inconvenience of that sort should not be notably irksome.